API is not working as expected in a particular flow, the same api is working as expected across multiple flows.
When i was testing the bot, an API is returning empty string as API response. But when i use the same API in api management and other flows it was providing expecting result. 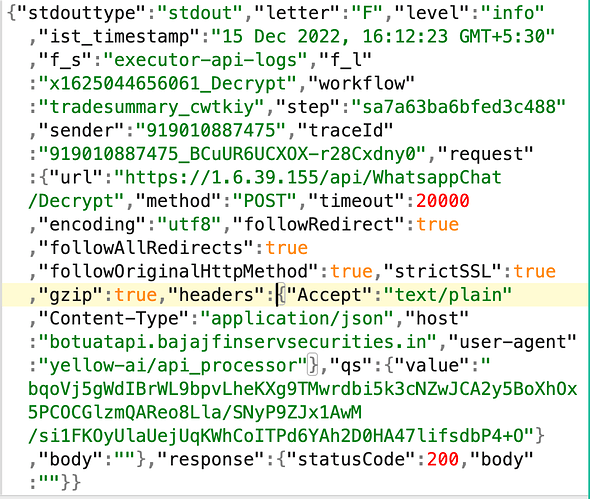 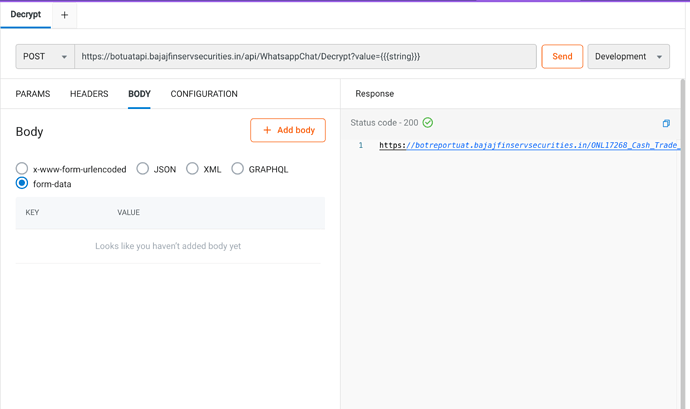 Hi @Srinivas ,
Make sure that the request parameters and variables consumed in the API request have their value in the particular flow you are having issues in.
If the above isn’t an issue, please raise a JIRA ticket.

Hi @Subhrajit_Gupta
I will raise a JIRA ticket.